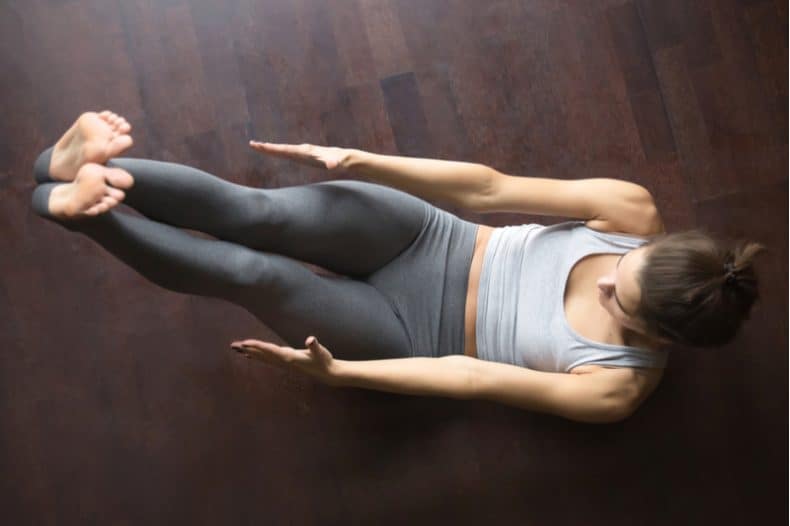 Are you getting tired of training your abs every day and seeing no results? You are probably performing the lower stomach exercises exactly how you should be but when you look at your abs you see no improvement…

It’s an old saying first quoted from bodybuilders in the 60’s, that abs are not made in the gym they are made in the kitchen and yeah this is very true but you also have to be working that area with the right exercises.

There’s been a load of research carried out on ab development and it’s basically proved, what many people already knew in the bodybuilding world, that a ton of the ab exercises including a few of the popular ones like sit-ups and leg raises, were actually no good for ab development.

It became a kind of fad that everyone thought exercises like leg raises were great abdominal exercises, it’s a shame most people didn’t realize all they were really doing is exercising their hip flexors.

So unless you really are targeting your hip flexors, we need to stop performing them right now, rather than working the abdominals all leg raises and sit-ups do is use the abs as stabilizers.

Rather than use the abs as stabilizers we need the muscles to contract, when they contract a very simple thing happens, they pull the rib cage and pelvis together in a short crunching movement, so no matter what type of abdominal movement we do as long as the abs contract and pull the rib cage and pelvis together you are doing it right! Otherwise, known as a primary ab movement.

The most important goal of abdominal training has become the definition. This involves two things reducing body fat to reveal the muscles underneath and training the abdominals. 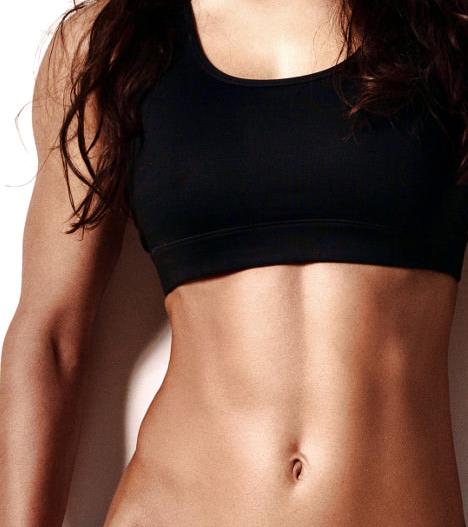 There are still many people out there who believe that spot reduction works. If you don’t know what spot reduction is, it basically involves training one specific part of the body, say the abs, to burn off fat in that particular area.

People who believe in spot reduction to develop definition think you can achieve it by performing lots of high reps and burn off the fat that’s hiding their abdominal muscle.

Unfortunately, the body doesn’t work in this way, “when the body goes into calorific deficit and begins metabolizing fat for energy it doesn’t go to an area where the muscles are doing a lot of work in order to get additional energy resources. Instead, the body has ” a genetically programmed pattern by which it determines what adipose cells to access stored fat energy”. Says Bill Dobbins author of TNE of Modern Bodybuilding

This basically means it doesn’t matter how much you train your abs the body will use fat for energy as a whole, not any specific part, it will not just pick off fat from the abs.

Because the abs are relatively small muscles you would be much better off and burn up to 3 times more calories going for a 20 min jog, than you would training your abs for 20.

What the abs do get training this way “isolating the abs”, is definition, we all know our abs receive a good workout when we lift heavy  but when you target them like you would with spot reduction they do receive quality training, so although you won’t shift much fat this way by targeting the abs you will improve definition.

By isolating them we can bring out the full shape of the abs using full range movements exercises (primary ab movements). Check out the best lower ab exercises below

Hold the contraction for a moment and squeeze the ab muscles. Now slowly lower knees until your butt comes to rest on the bench, do not lower your legs any further than this.

Sit down crossways on a bench and hold on to the side for support. Stretch your legs out in front of you and bend your knees slightly. Lean backwards at a 45-degree angle. This is your starting position.

Bring the knees in toward you as you move your torso closer to them at the same time. Breathe out as you perform this movement.

You should feel the crunch as your rib cage and pelvis squeeze together. From this position lower your torso and knees back to starting position.

So to sum up for lower abs you will need to work on your diet and aerobic exercise to decrease the fat around the waistline and for definition and well shaped lower and upper abs you need to to do your full range isolation exercises. 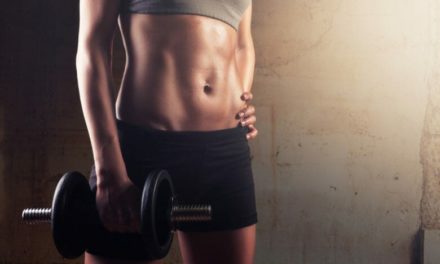 Daily Exercise Tips, Everything You Need To Know 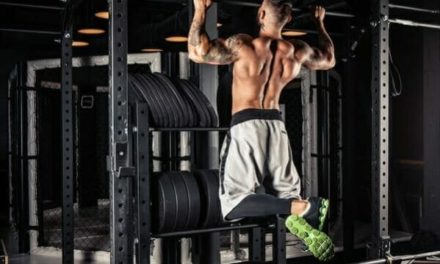 The Benefits of Doing Chin Ups 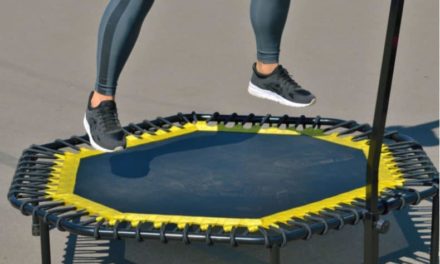 How to Exercise With A Trampoline At Home