Can You Drink Milk On A Diet? 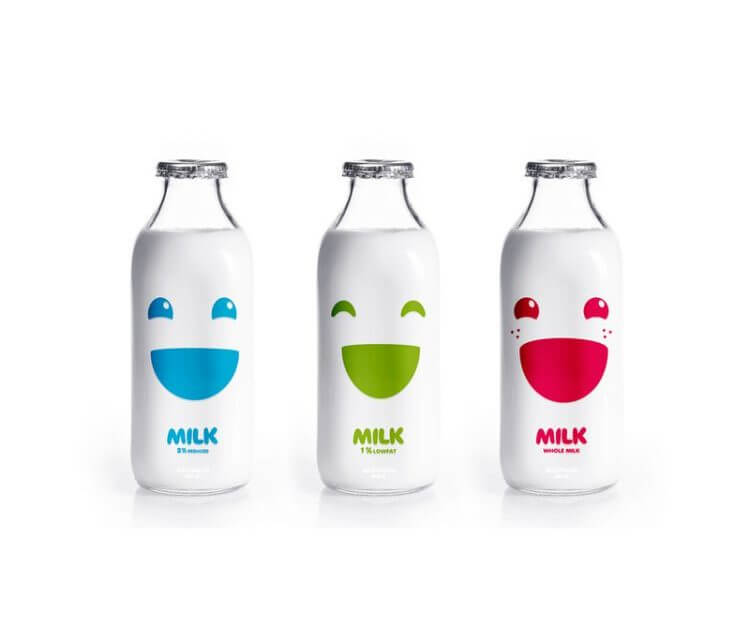 We all love some of the white stuff, mother natures most wholesome food, milk… Contains no preservatives, colourings or artificial flavourings. From a young we’re taught milk is nutritionally essential for our health. But can you drink milk on a diet?

Whilst whole milk is the highest in saturated fats, the naughty ones that are said to clog our arteries, it still only has  3.5 grammes of fat per 100ml.

Added up that’s not so much fat: “10grammes” per breakfast serving. Whole cows milk is packed full of nutrients including protein, calcium, zinc and vitamins A and B. Always the best milk for the children as it has the fat and vitamins needed for growth. 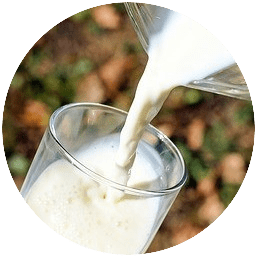 Full Fat = Calories, so if you’re watching your calorie intake go for the semi-skimmed, now the most popular type of milk sold in the shops, and containing half the fat of whole milk. Take it even further if you wish and go for the skimmed type.

Skimmed has the lowest fat content of all available and contains similar amounts of calcium compared with the whole milk. I tried this stuff once though and hated it, It felt like I was eating my cereal with water. This happens if you take the fat out of the milk you lose the flavour and the taste becomes almost watery.

A glass of whole fat milk only contains 134calories, it’s nowhere near as bad as some people may think, whole fat contains 3.5 grammes of fat, semi 1.7 and skimmed 0.3. If you do opt for the skimmed or semi-skimmed you will start to lose the fat-soluble vitamins.

Why are so many people leaving dairy products

many years us guys have been moving away from drinking milk for fear the white stuff is fattening, sales have been falling. According to the grocer https://www.thegrocer.co.uk/bu…UK milk sales down £240m over two years, Total fresh milk sales fell by more than £180m last year, and by a further £54m this year…. the trend mirrors statistics in the US.

1. Another reason people fear milk is “antibiotics” being used in the production of milk this can scare some! I drink organic which is said to be free of these.

2. People tend to forget how GOOD milk really is for you.

3 Some people are Lactose Intolerant. “Lactose intolerance is a common digestive problem where the body is unable to digest lactose, a type of sugar mainly found in milk and dairy products. ” Says British NHS

Lactose-free and low in calories there are some other great alternatives to dairy milk, full of nutrients and a few also contain as much if not more calcium than dairy milk. 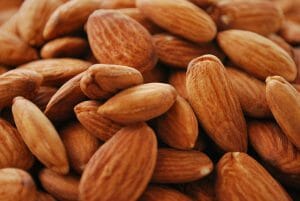 Alternative kinds of milk are low in calories compared to whole milk but unless you buy the enriched ones with calcium and other nutrients you will be missing out on most of the goodness a dairy milk provides.

Organic semi-skimmed is the type of milk I like to drink consisting of half the calories of whole milk but still packing a lot of protein and calcium, it would be a good choice for you if you do not like to consume too much fat but still want all the goodness from dairy milk.

Going organic you are avoiding the risk of the antibiotics used to treat mastitis infections by farmers, “Defra survey found that 85% of non-organic farms used routine, non-selective dry-cow (nonlactating) therapy. Dairy cows receive on average two antibiotic treatments annually, one to prevent one to treat mastitis.” says saveourantibiotics.org.  Surprisingly it is a much higher use than I previously thought before researching this article. 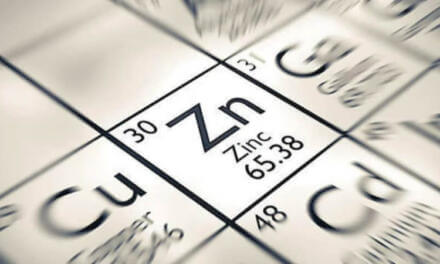 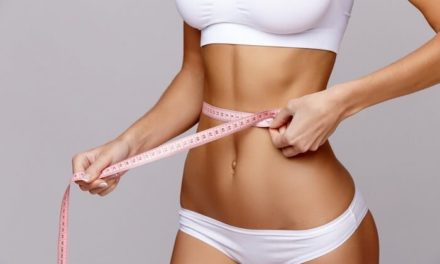 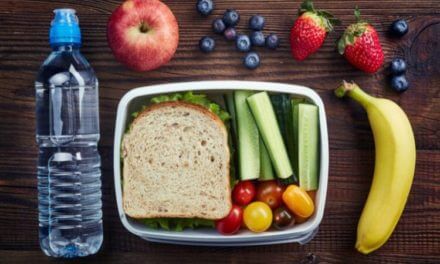 Healthy Lunches On The Go – Do’s and Don’ts 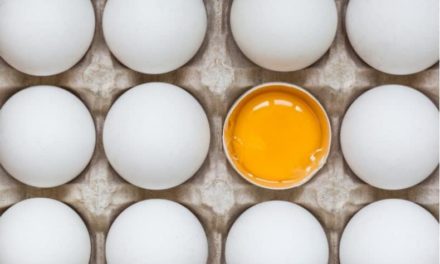