When was the last time you implemented some changes into your arm workout program? There comes a day for us to realize that our training has come to a standstill. At least for biceps training, it is not hard imagining an outcome like this.

How many different and efficient exercises can you do based on one simple move that consists of simply bending your elbow and stretching it again?

Of course, you can do this movement with dumbbells or with a bar, sitting or standing, you can even change your hand’s position to get a different effect from this exercise, but basically, its concept remains the same.

Because of all this, we can easily create a habit of doing the same set of exercises in the same way week after week. In the end, our biceps, same as all other muscles, get adapted to this exercise, and our progress slows down until it eventually stops.

Well, it is time you get some power back into your arms! With our 5 tips for bigger biceps, you will be able to do it without changing the exercises you are already doing because even a dramatic change in the way you are doing the exercises can create a completely new effect.

Are you ready to really train hard? To feel real pain in your biceps and even go past it? 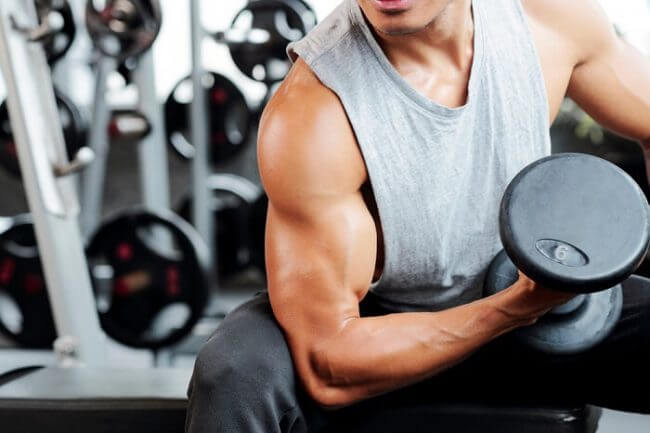 When you are doing sitting dumbbell curl, do correctly ten to twelve sets and then keep going doing as many reps as possible until you reach the point where you need someone to help you to do the last few forced reps.

So, what you need to do is to keep going up to the point when you want to lower the weight, but even then, do not lower it. Keep going until you do between fifteen to eighteen reps.

Everyone tells you that it is bad to “cheat” during exercises. Well, that does not have to be a rule. No matter how much you are “cheating,” you still keep activating the biceps.

Form and correct performance of the exercise is important, but if you are using the same weights for a longer time period, you have to try to do something different. You should do three to four sets of these forced reps at the beginning of your workout while you still have strength.

First, perform standing barbell curl with the Olympic bar. With this exercise, you should use maximum weight for ten reps. When you get a bit tired, you can use your legs but do not use your back.

After this exercise, immediately go to the next one, and that is the cable preacher curl. Do ten to twelve reps in total. In the end, do ten slow reps of an alternating decline dumbbell curl.

When you are doing the last exercise, you need to keep your elbows in a position that is a bit different from what you are probably used to. First, choose an incline between forty-five and sixty degrees.

Most people lower the elbows under the hips, which puts the biceps into the position in which it can’t be maximally stimulated, leading to the activation of the shoulders. Keep your elbows slightly bent from the very beginning, and do not straighten them fully at any point.

The evening before the arm workout, stretch and have a massage to relax the fiber tissue between skin and muscles. It would be ideal if you could get someone to give you a massage, but you can also do it yourself.

Extend your arm, so the triceps are fully stretched; then, with the other hand’s thumb or with the knuckles, press the biceps, massaging the entire area slowly from the elbow to the shoulder.

Go over each arm at least eight to twelve times. The next day during your workout, do the same tissue massage between sets and at the end of the workout, do it for ten to fifteen minutes.

This entices the growth since the massage and stretching lead to the biceps taking up more space, ensuring better blood flow to that area during the workout.

Chose a set of dumbbells with which you can do just between six and eight reps. Lay on the inclined bench and do each rep so that both positive and negative phases last for five seconds. Each rep should last at least ten seconds.

This exercise is great because of the extension it gives you, and also, it directly targets the biceps if you do it correctly (without moving your elbows).

The best would be to do these super slow sets at the beginning of the workout. After this exercise, you can do curl with lighter weights.

This technique has been used for a long time now, but perhaps it needs to be refreshed a bit. This version includes the additional strain in case a few muscle fibers managed to avoid the first sixty-three to eighty-four reps. This is how this technique looks if we separate it into three parts:

– Grab an EZ bar and start with seven reps of standing curl – from fully stretched arm position to the position in which your forearms are parallel to the floor.

– Do another seven reps, but this time raise the bar all the way to your shoulders and back to the position where your forearms are parallel to the floor.

– Finally, do seven reps in which you will do the full movement. Add the bar to your friend, so he does his reps, then take it back and do your next set. Repeat all this three to four times.

Straight after the last set of 21’s, do sitting dumbbell curls and end your bicep workout with it. Grab very light dumbbells and do twenty-five reps. 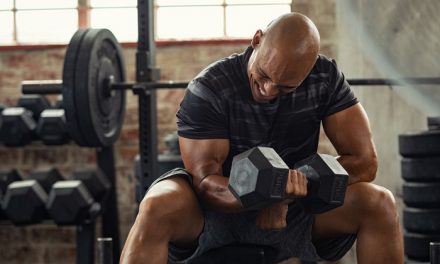 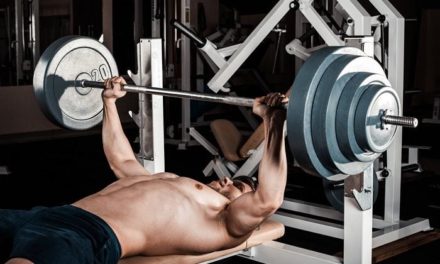 How To Build Your Chest Muscles 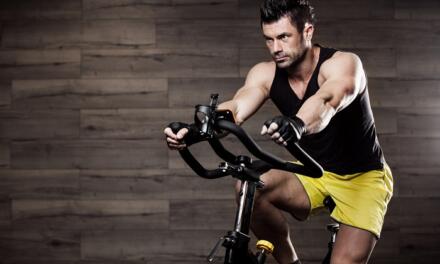