Weightlifting is a form of strength training in which you use additional weights to perform the exercises. There is a variety of specialized equipment you can use for weightlifting such as dumbells or weight stacks etc.

The exercise is a fundamental element of any workout, so even the slightest change in the structure of the exercise (reps, series, breaks, additional weight) changes the entire routine. 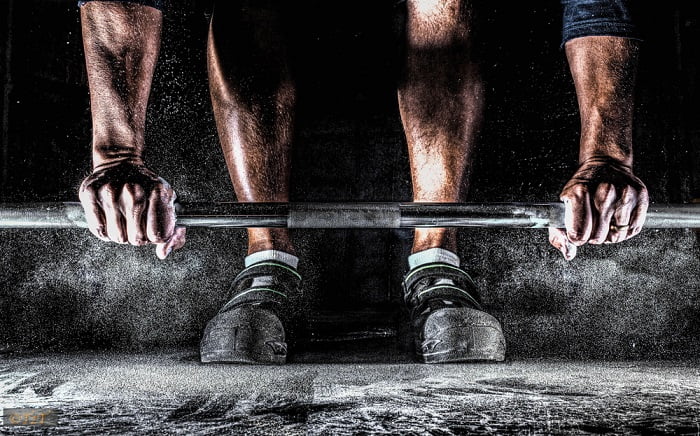 Standard sets are those sets in which you do a certain number of reps, after which you have a break.

Exhaustion sets are actually standard sets that are done to the point of exhaustion.

Cheating is the simplest form of intensifying the sets. It is actually the exercise in which you add certain elements that are not part of the technique of the exercise but allow you additional lifts.

Forced reps are the reps that you do with the additional help of your workout partner after you reached the exhaustion point. You should usually do two to three of those reps.

Negative reps are those reps in which you lift heavier weights than you can lift. In these exercises, your workout partner lifts the weight, and you are just trying to lower it.

Supersets include doing two sets of different exercises (that usually activate different muscle groups) one after the other without any break time in between them.

Three sets resemble supersets, but in three sets, you are doing the exercises that target the same muscle group.

Giant sets are additional intensifying of supersets by adding the exercises for different muscle groups. In giant sets, you also do the exercises one after the other without rest in between.

In giant sets, you can also target one muscle group, but make sure that it is a large one.

Bombing is the giant set in which you do exercises targeting the same muscle group.

Holistic sets are high-intensity sets in which you do three exercises (without any break in between) in ten to twelve sets at a different pace.

The Big circuit is a routine in which you do ten to twenty exercises without a break in between. Each following exercise in this routine targets a different muscle group and most effective if it’s the opposite muscle group. This system also includes circuit options such as PHA and Super Pump. 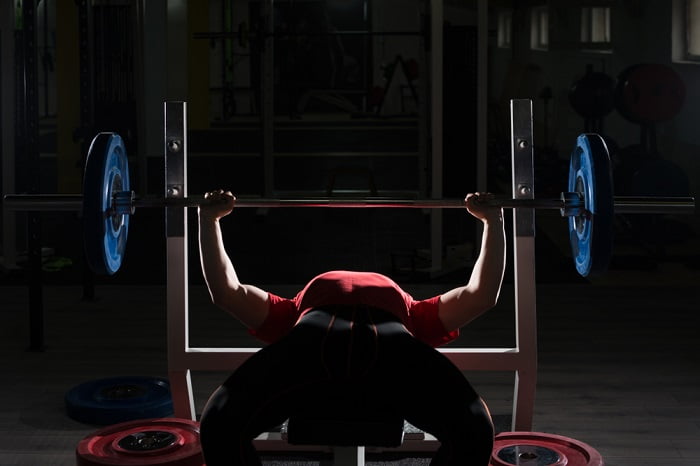 Descending sets are the sets in which after the exhaustion in the standard set, lower the weight for about ten to fifteen percent and do a few more repetitions. In defending sets, you do a few descends usually one to three.

Descent Pause is the routine in which you lift the heaviest possible weight that you can lift till exhaustion for about twelve to fifteen times.

Each break you take between the lift should be shorter for five seconds compared to the previous one, and you need to maintain ten lifts between the breaks.

The last break right before the tenth set will be between fifteen and twenty seconds.

Negative rest-pause is based on lifting the heaviest weights you can lift between four and five times after what you have a break and then add more weight and repeat.

Descending rest-pause is done the same way as negative rest-pause with a difference that instead of negative sets, you do descending sets.

Super slow reps are sets in which one rep last between twenty and sixty seconds. You do one to two sets with one to five reps each.

Pre-exhaustion sets are a form of supersets in which you do the isolation exercise before the basic one.

Post-exhaustion sets are superseries in which you do the basic exercise first till exhaustion, and after that, you do isolation exercise.

Cumulative reps represent the routine in which you have short breaks within each set, and that allows you to do a larger number of reps.

Cumulative breaks is the routine in which you lift the weight you can lift twelve times only ten times in several sets, adding fifteen seconds to breaks between sets each time.

These are several weightlifting routines that are most commonly used, but with small changes in exercises, you can make completely different routines that will have the best results for you. 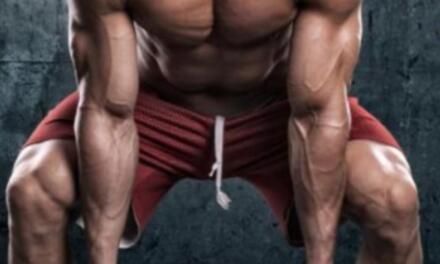 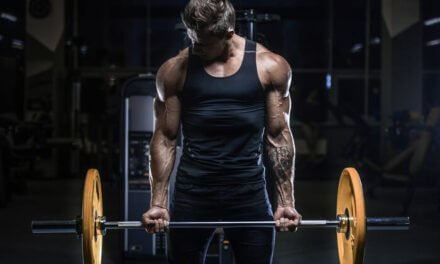 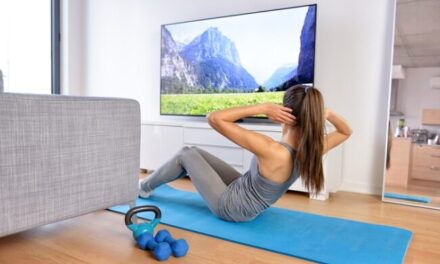 How To Get 6 Pack Abs Fast