Water increases thermogenesis and the burning of fat. The foundation of success in any sports is based on adequate hydration. Our body has high demands concerning liquids during the training to maintain the volume of blood and also for the process of cooling through sweating.

But for those that pay special attention to their weight, there is one more trait of water that is very significant. It is scientifically proven that water helps burn fat. So, drinking more water helps you lose weight.

This might sound like an advert, but it is scientifically proven, water does help the process of burning fat. Studies show how important water is in calorie burn and also in the burn of fat and carbs.

Then they conducted three experiments. First, they measured the consumption of energy (carbs burn) together with the oxidation of substrates (fat opposed to carbs). After that, using needles, they measured the release of fat from fat tissue on the abdomen and, at the end, subjects were given beta-blockers to determine if the release of fat is stopped.

Finally, the blood was examined to see what drinking 500ml of water does to it. Bodily functions need to keep the percentage of water at certain levels because if it is too high and blood gets too diluted, the body can bloat, and cellular damage can occur.

On the other hand, if the blood is too thick, then the water is extracted from other cells, which then shrink as a consequence to that, and that also leads to cellular damage.

The first part of the study was done in a room specially designed for measuring the degree of calorie burn from the substrate source by measuring the changes in the air that the subjects were inhaling.

So, based on the analysis of breathing of the subjects, scientists were able to determine how fast they are burning calories and do those calories come from fat or glycogen.

Both men and women had a quick response to the water they were drinking. Within ten minutes, the consumption of energy increased. After thirty minutes, metabolism was 30% above the standard value, and that speed up metabolism lasted for another 90 minutes.

The overall thermogenic answer was approximately 25 calories, which may not seem much, but if you consider that all you have to do is drink water, which is not hard to do, I would say that it is quite good.

Studies imply that a person can burn even 100 calories a day if they just drink 500ml of water four times a day; this is also the advice of the nutritionist when it comes to the consumption of water. 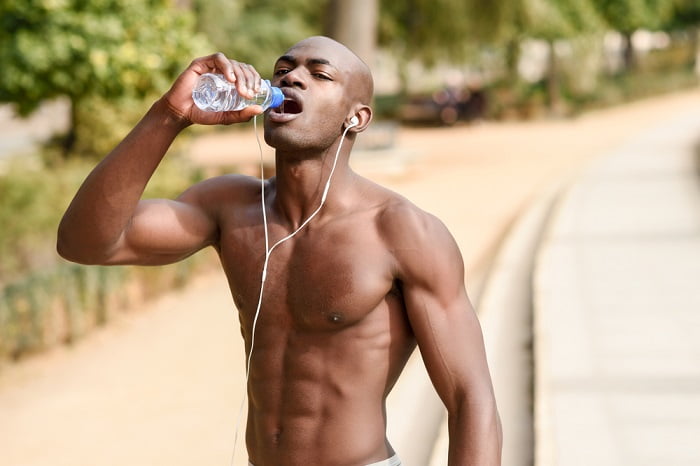 Up To Five Kilograms Less Even Without Cardio

What is interesting is that there are differences in the origin of calories burned in women and men. Women reacted to increased metabolic demands by burning carbs, while men mostly burned fat.

Scientists also studied the influence of water on fatty tissues.  They used the needles to access the fat under the skin right next to the belly button to see what, if any, changes occur in the blood flow, in the releasing of the pilled up fat and the speed of burning the fat cells.

Despite the increase in the volume of blood caused by the consumption of water, the blood flow didn’t increase through body fat.

Glucose that represented the primary energy source for fat cells, those cells didn’t use any quicker. Still, there was an increase in the levels of salts and lactic acid, implying that metabolism, in general, is increased.

Also, an increase in the level of glycerol was 20%. Fat cells release glycerol when the stored fat is decomposed in the process of lipolysis.

Researchers somewhat changed the conditions of the research by blocking beta receptors using beta-blockers. After the oral use of beta-blockers, it was noted that the beta receptors in the entire organism were blocked, which prevented the levels of salts and lactic acid to increase.

This has shown that the influence of consumption of 500ml of water activates one part of the nervous system that is activated with ephedrine, caffeine, and clenbuterol, which are the well known fat burners.

In this particular study, scientists started with a simple assumption that drinking large quantities of water helps in the increase of fat burn; then, they wanted to prove this assumption, so they have done thorough research.

What was discovered is that if you drink a large glass of water, your metabolism speeds up to 30%. It happens quickly, and it lasts for 90 minutes. Research has also shown that beta receptors somewhat participate in this process, which means that the effect of water is similar to the one that ephedra has on fat burn.

Since it has been proven that ephedrine is harmful, and since it is forbidden in the US, this research is beneficial and gives us a very safe and also very cheap substitute for this supplement.

What would be interesting, though, is to determine how water affects the body if you regularly drink large amounts of it and would the body adapt after some time, making this effect disappear.

However, don’t think if you drink enormous amounts of water, you will lose more weight quickly. It is not healthy exaggerating in anything, and this applies to drinking water as well. That could lead to water intoxication, so if you decided to try this method, remember not to overdo it. 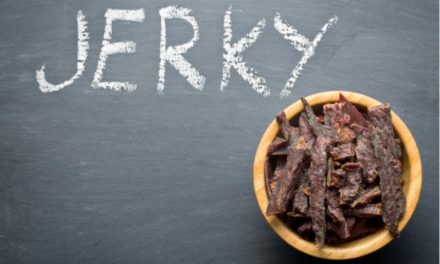 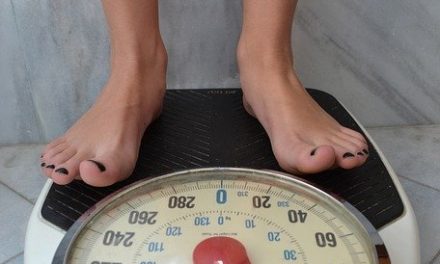 How To Get Perfect Abs Fast